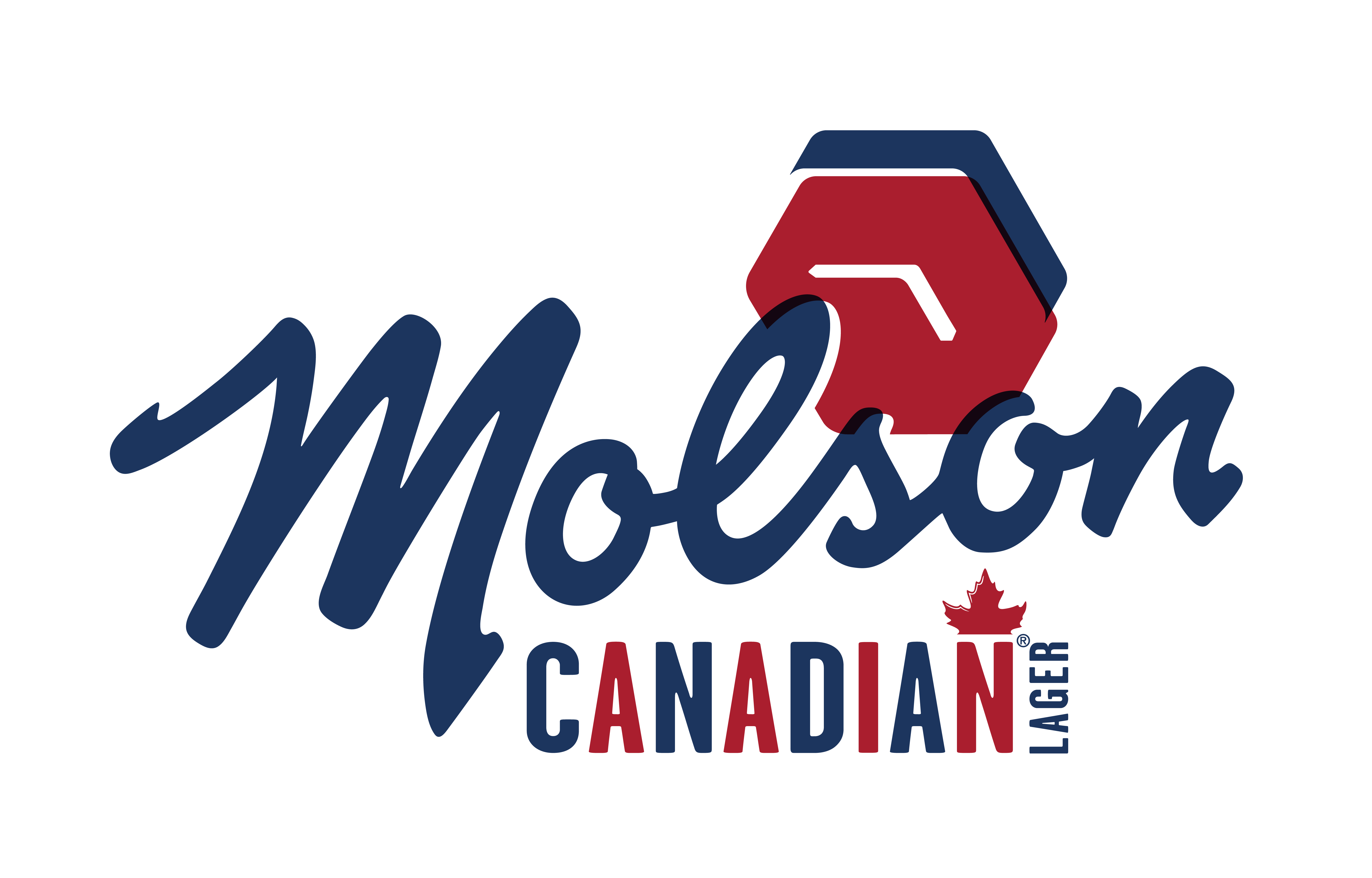 We spoke with Diane Martin of SiouxNami all about their team, how they came to be, and their plans for Richmond in 2020. Check it out below! 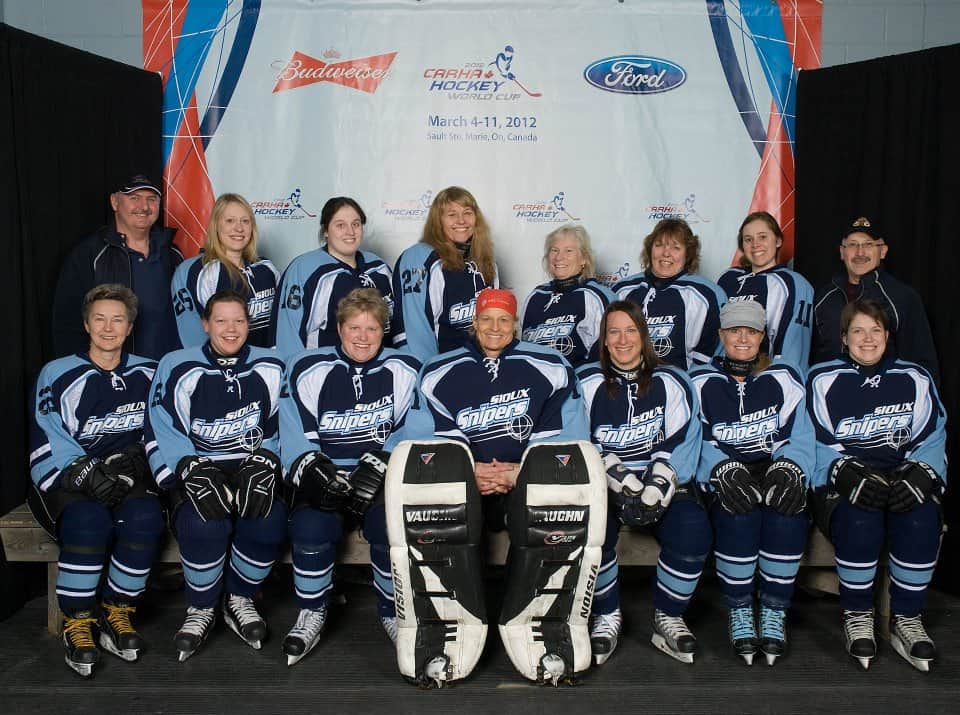 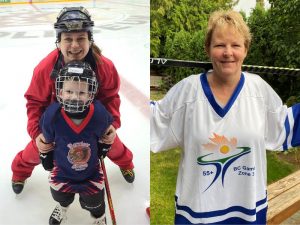 Preparing For The Cup – Q&A with Debbie and Yvonne 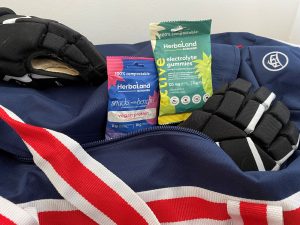 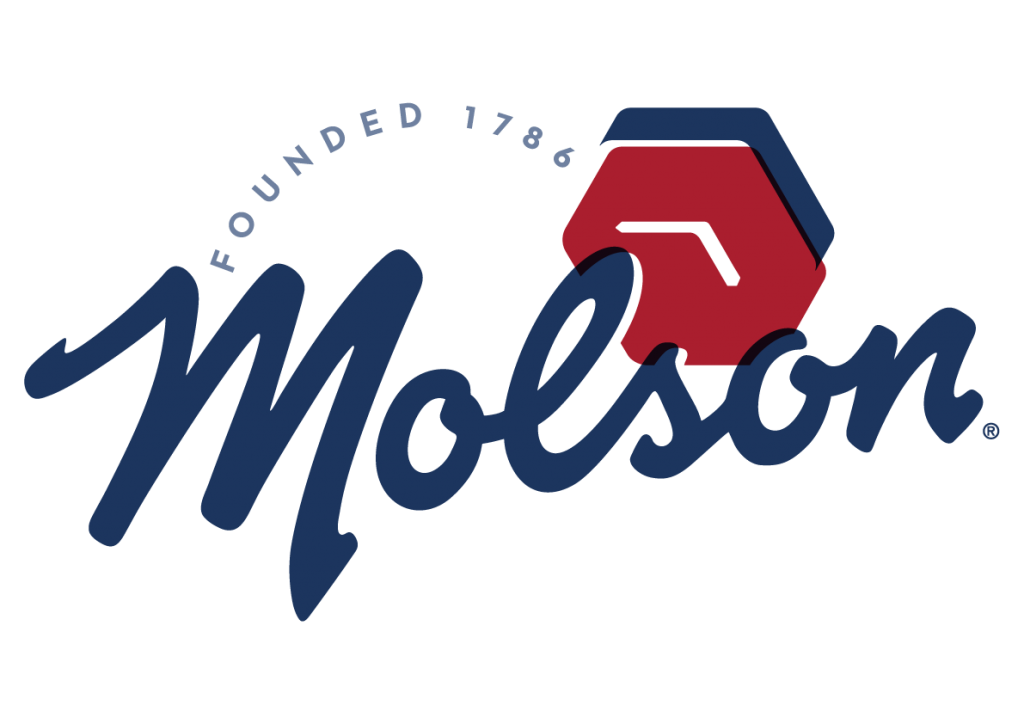 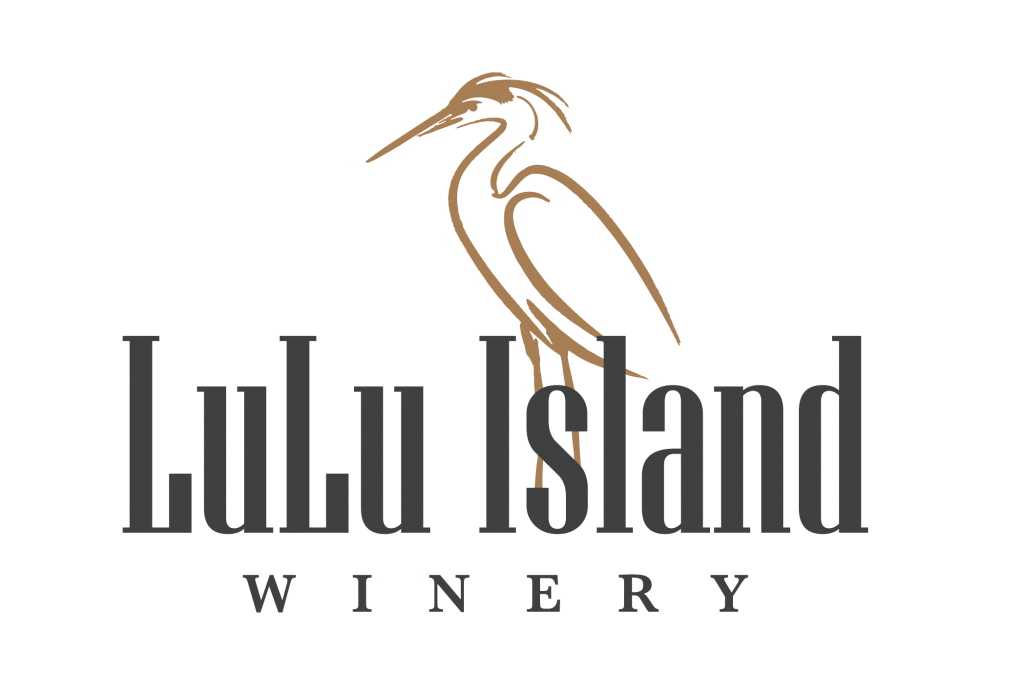 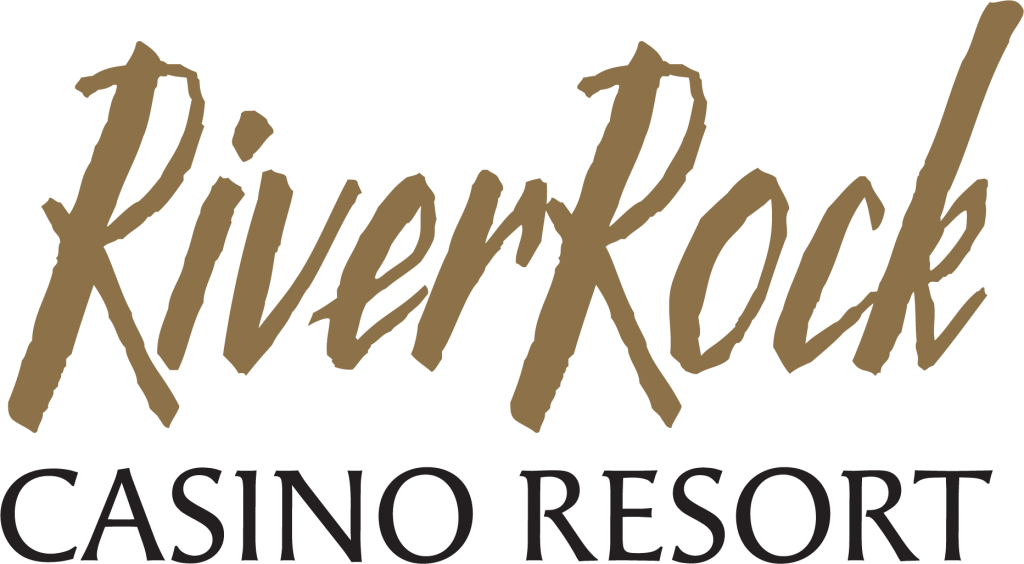 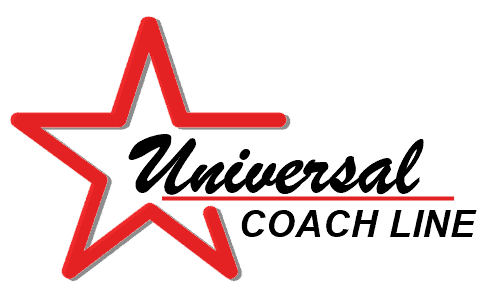