win a team set of sticks!

Confirm your team’s attendance by October 28th, 2022, for a chance to win a set of 15 composite sticks from Cyclone Taylor Sports!

The largest international adult recreational hockey tournament in the world is heading to Richmond, BC from March 19th to 26th, 2023! 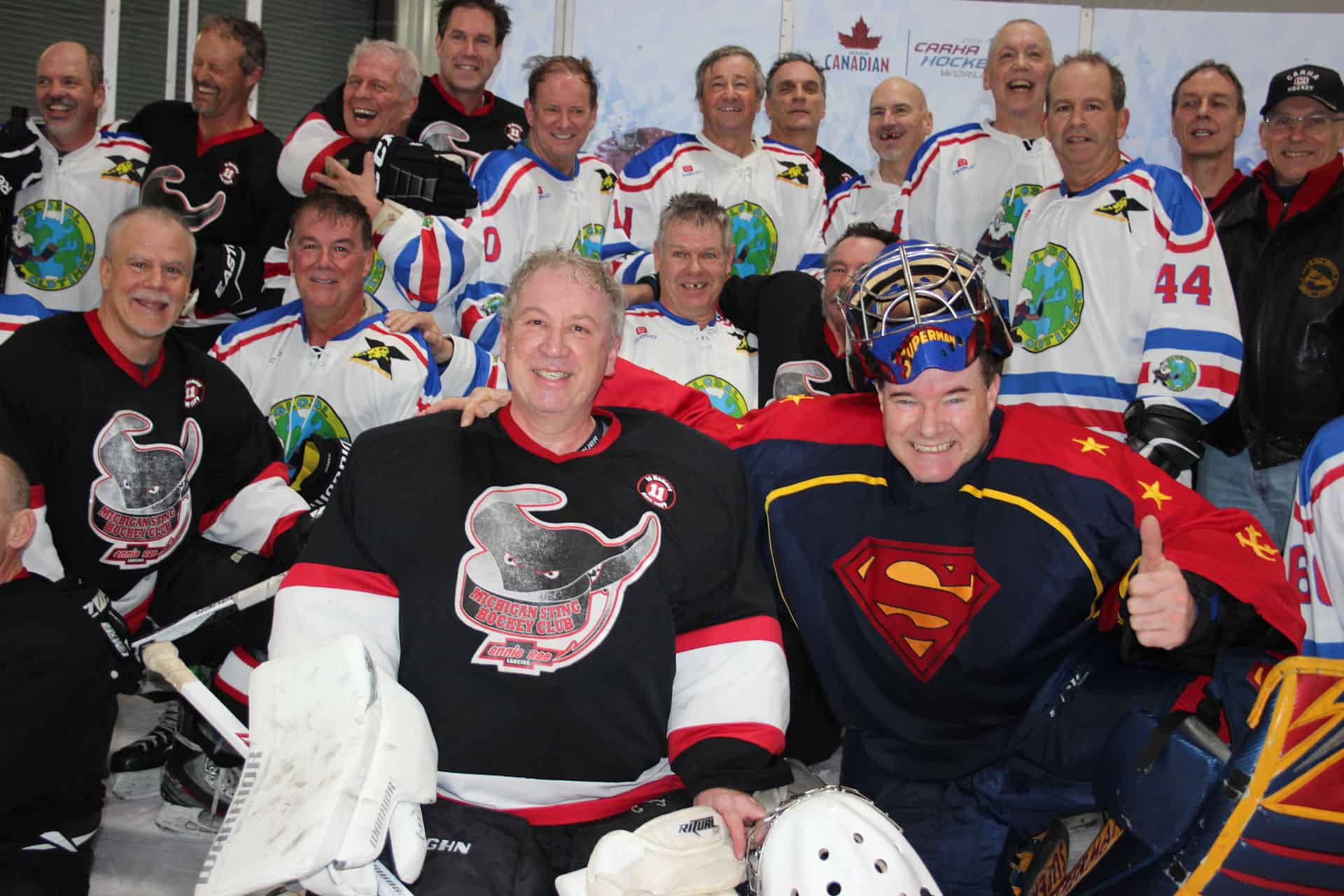 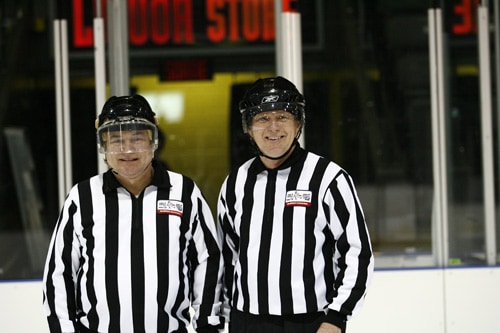 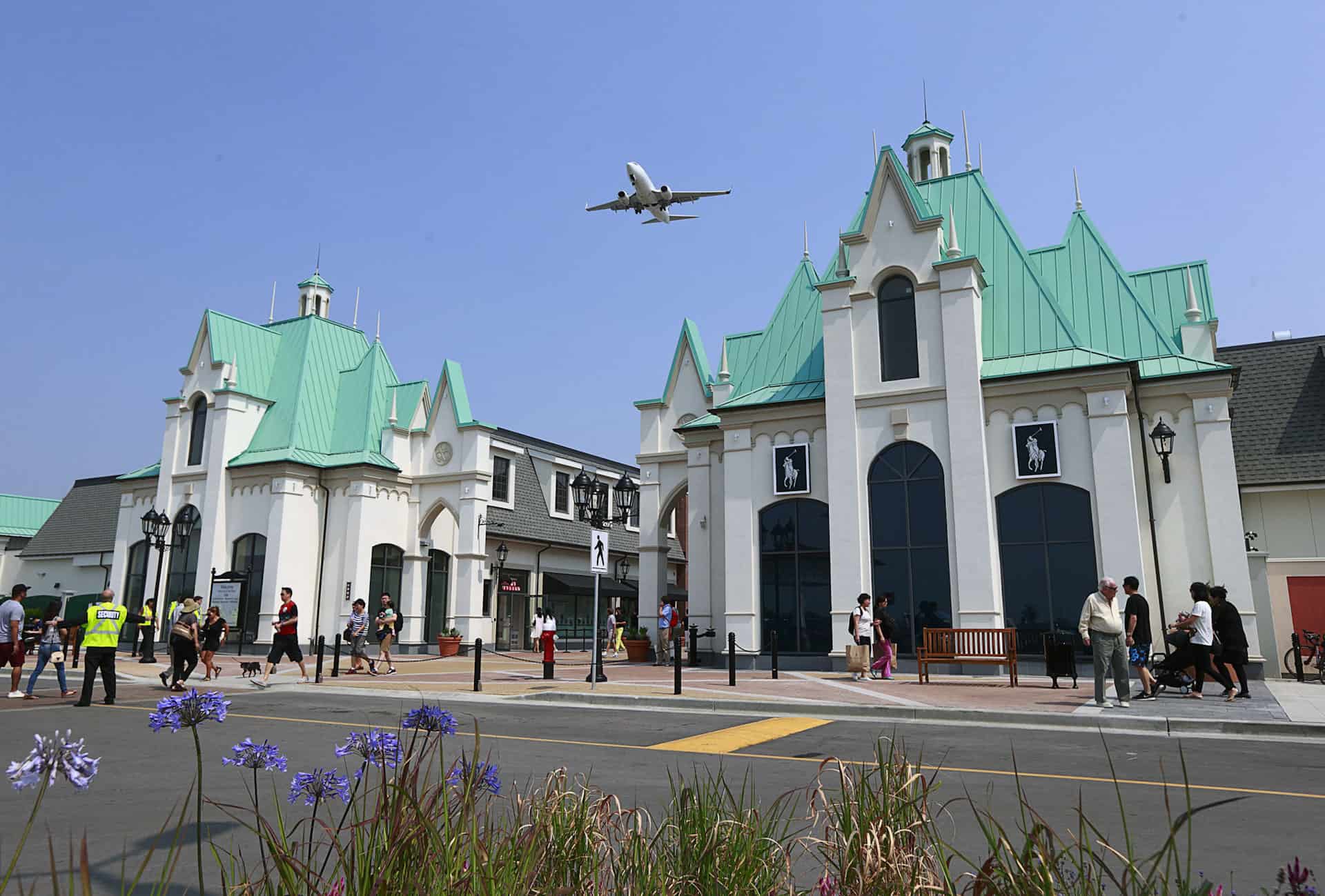 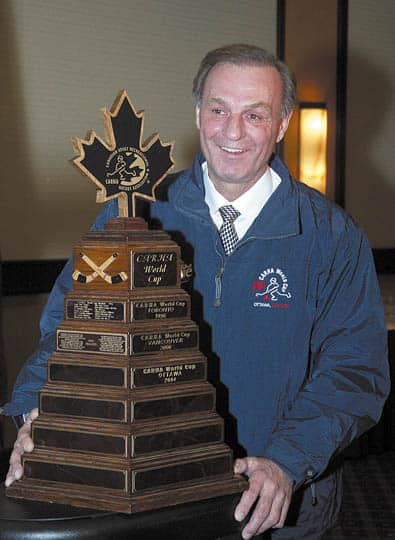 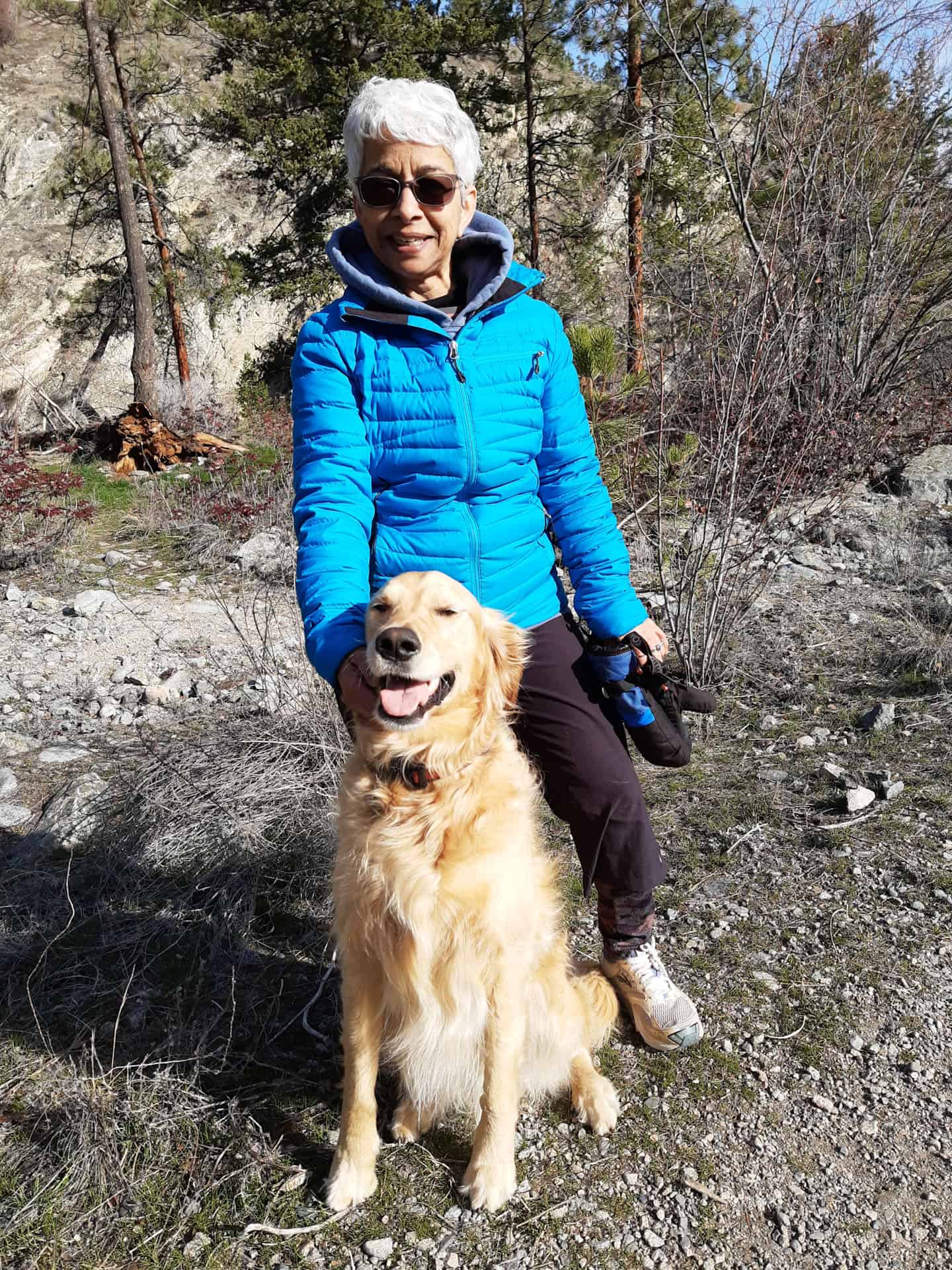 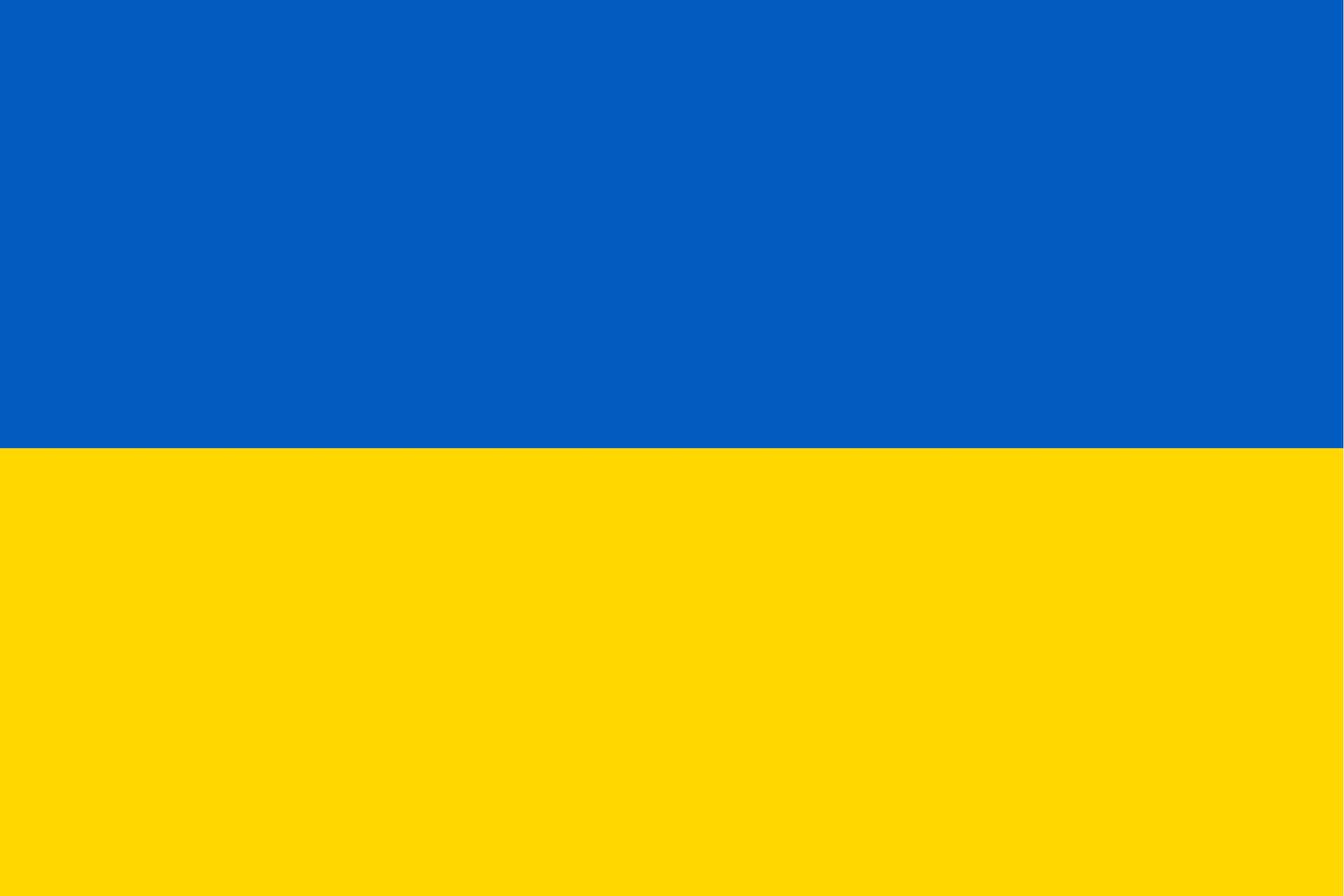 We Stand with Ukraine

The CARHA Hockey World Cup is organized every four years in a select Canadian city, and is an event that attracts participants from all across Canada, the United States, Asia and Europe. Every four years, over 140 teams from 15+ countries travel to the Host City for this week-long event. It’s built on an Olympic-themed approach in that it’s hosted every four years, and since the event’s inception, it has grown to be the largest international adult recreational hockey tournament in the world.

CARHA Hockey World Cup acknowledges that our national office in the City of Ottawa, Ontario, sits on traditional unceded Algonquin Anishinabe territory and that our tournament in the City of Richmond, British Columbia, will be taking place on the unceded traditional territory of the Musqueam First Nation. 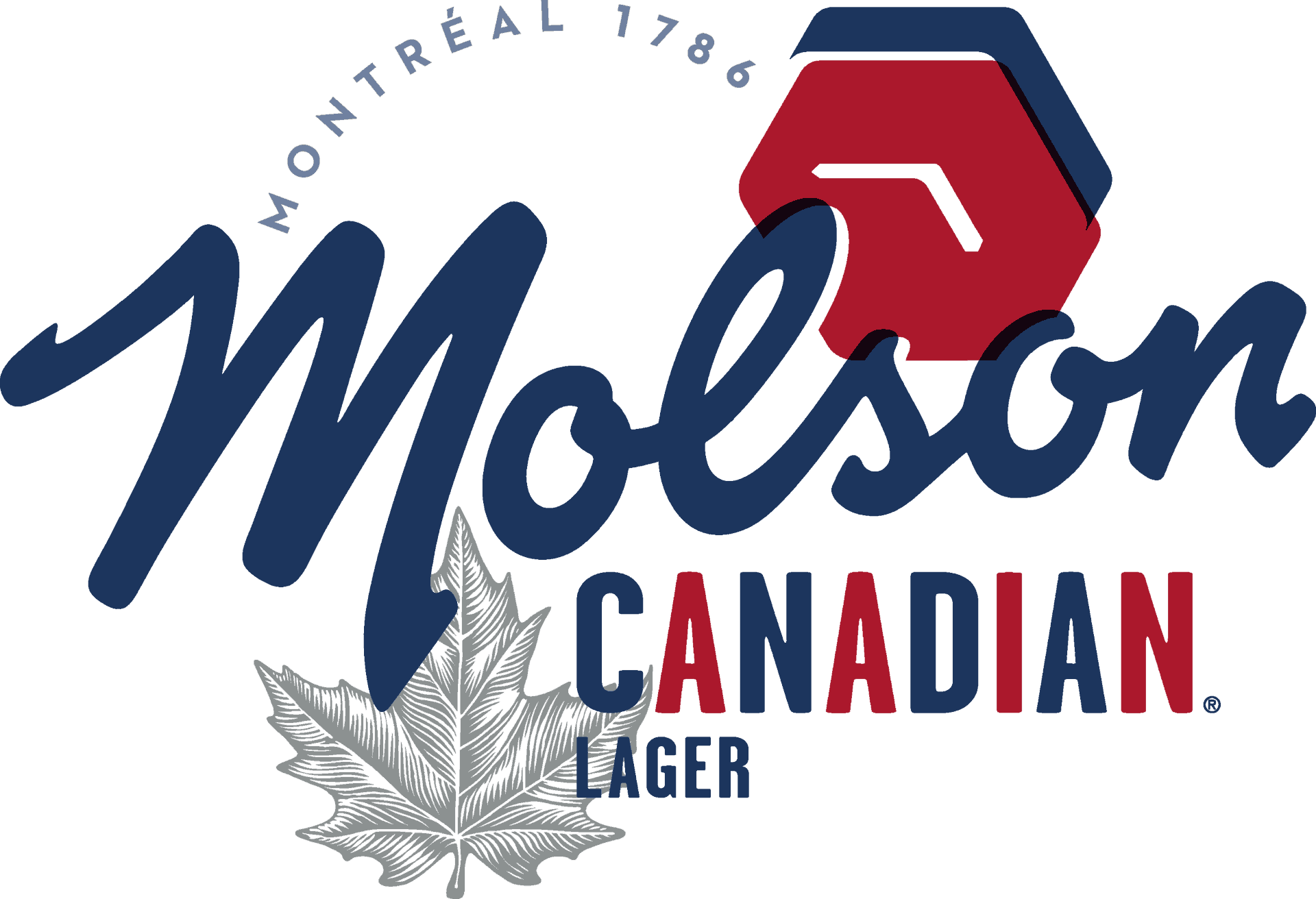 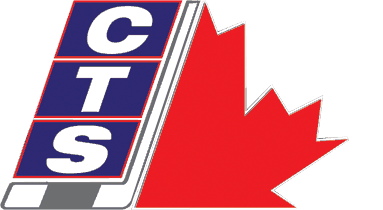 Want to stay
in the loop?